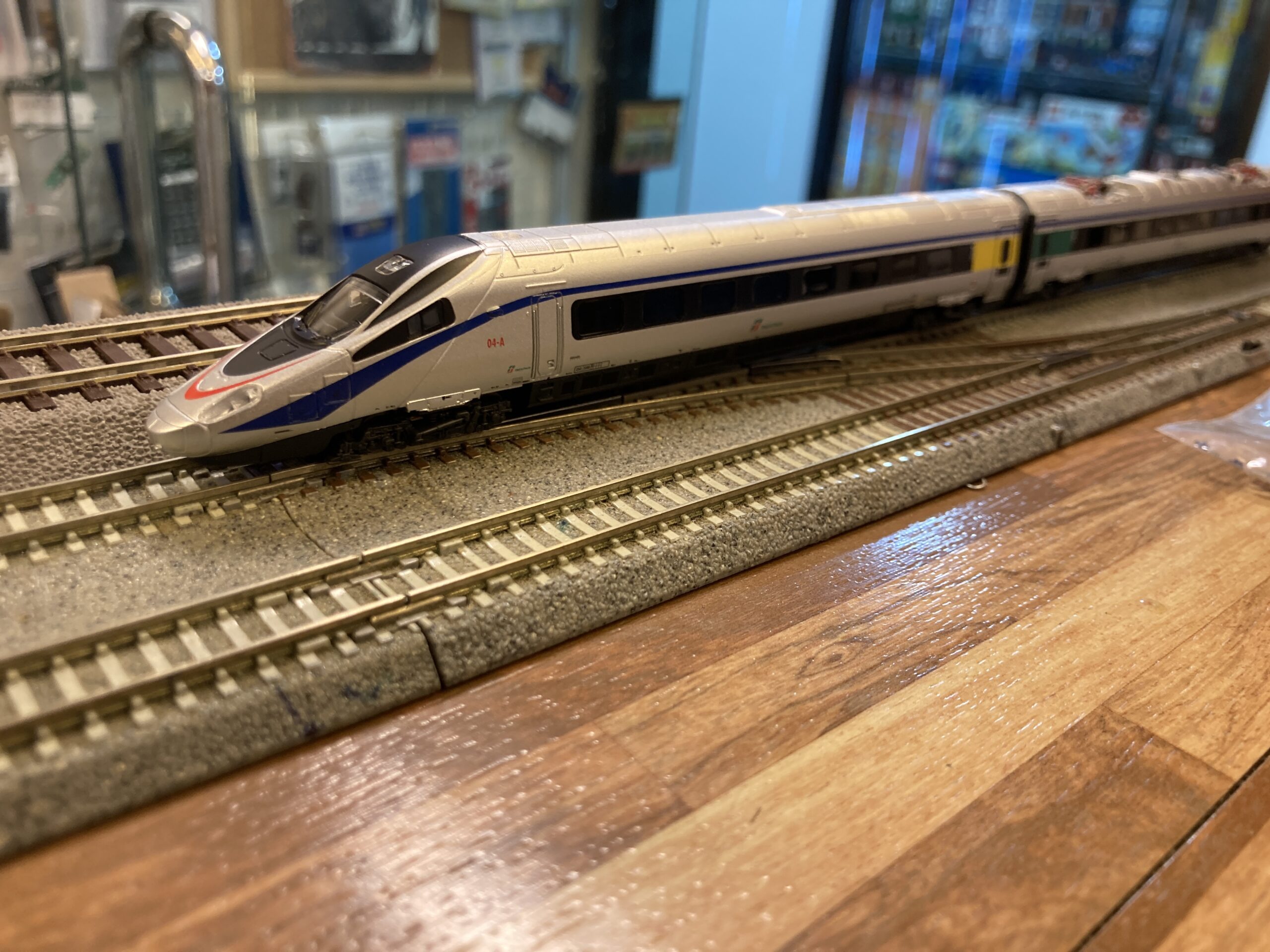 he new ETR 610 series variable weight electric trains, made by Alstom Ferroviaria in Savigliano (Cuneo), belong to the fourth generation of the well-known Pendolino trains.

Since 2006, 14 trains of 7 elements each have been built, destined for the Italian-Swiss company Cisalpino AG to perform fast services between Switzerland and Italy, they are therefore tricurrent trains that can run up to 250 km/h on lines powered at 3 kV DC, 15kV AC 16.7 Hz and 25kV AC 50 Hz.

At the closure of the Cisalpino company, in 2009, the trains were equally divided between the Swiss Railways (SBB) and the Italian Railways (FS Trenitalia), initially maintaining the same classification and chromatic liveries. The latter was later modified according to the needs of the respective companies, as we can admire today on the international SBB trains and on Trenitalia’s “Frecciargento” trains.