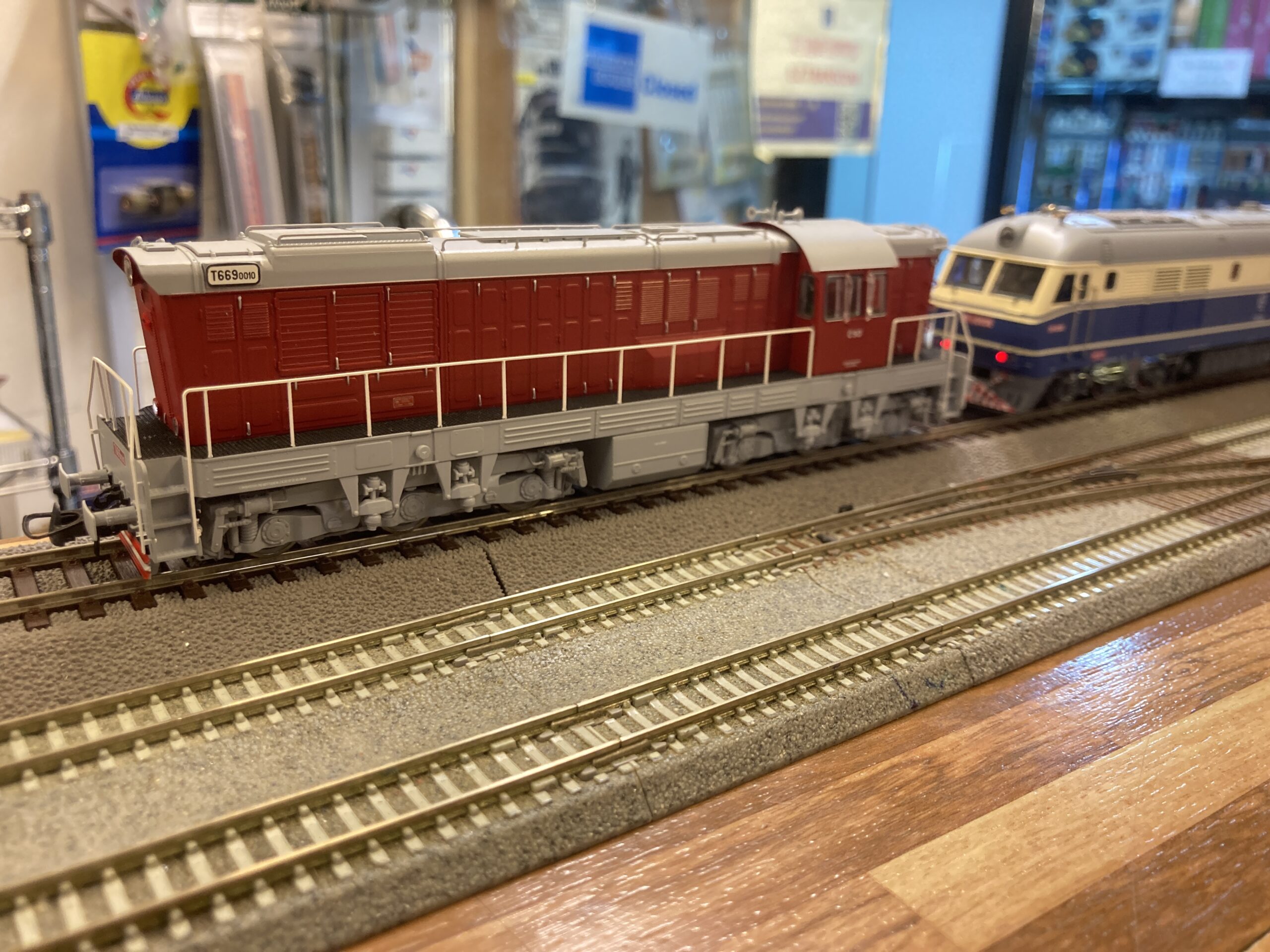 The class T 669 is a series of diesel electric locomotives of the Czechoslovakian State Railways. Besides the derivation from the series designation ЧМЭ3 (“Tschme3”) for the export locomotives to the Soviet Union, the locomotives got their nickname Čmelak (in English Bumblebee) also from their driving sound. With approximately 8,200 locomotives, this series is one of the most frequently built locomotives in existence.