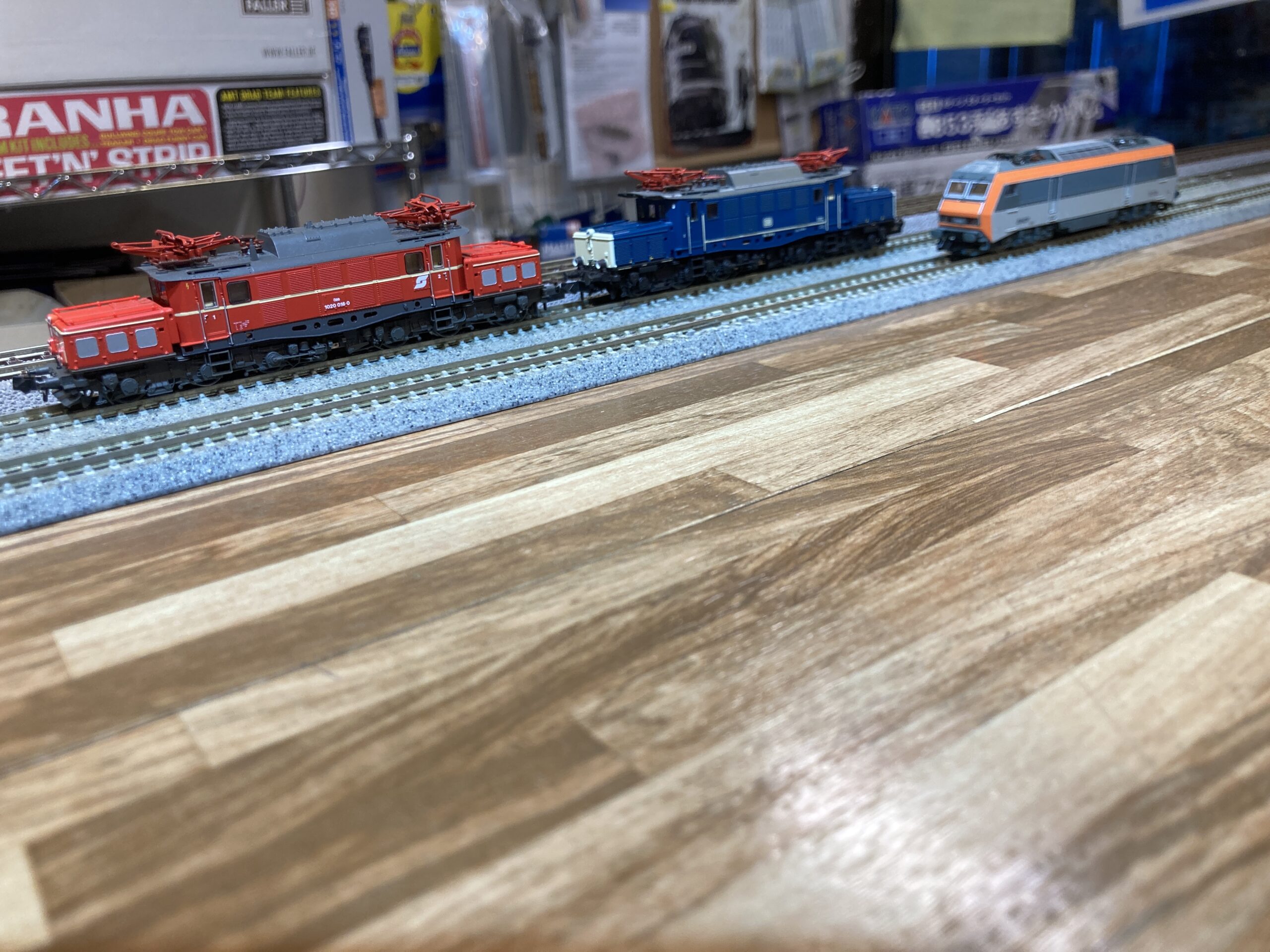 ■ In orange/grey livery
■ Model with dual headlights
■ Delicately designed model with extra-applied plug-in parts
■ Elaborate design of the two different pantographs
■ In digital mode, the headlights can be switched according to the French model
■ Digitally switchable sound functions

From 1988 to 1998, 234 dual-system electric locomotives of the BB 26000 series were delivered to the French State Railways. Known by the artificial name “Sybic”, these machines are used throughout France in front of all trains. The multi-purpose locomotives reach a top speed of 200 km/h and can deliver a power output of 5,600 kW.

Forty-four of the DRG class E 94 built from 1940 on remained in Austria after the Second World War and received the new designation 1020.01–44 in 1954. In the same year, the locomotive factory in Floridsdorf delivered three more machines using existing parts.

From 1967 on, except for the youngest three, all locomotives underwent an extensive overhaul and received a new look. They then differed significantly from the German sister machines without losing their unique character.

The robust 118.5 t weighty and 90 km/h fast locomotives were initially used to haul all types of trains. However, after a while, they mostly operated on steep inclines as pull or helper engines.