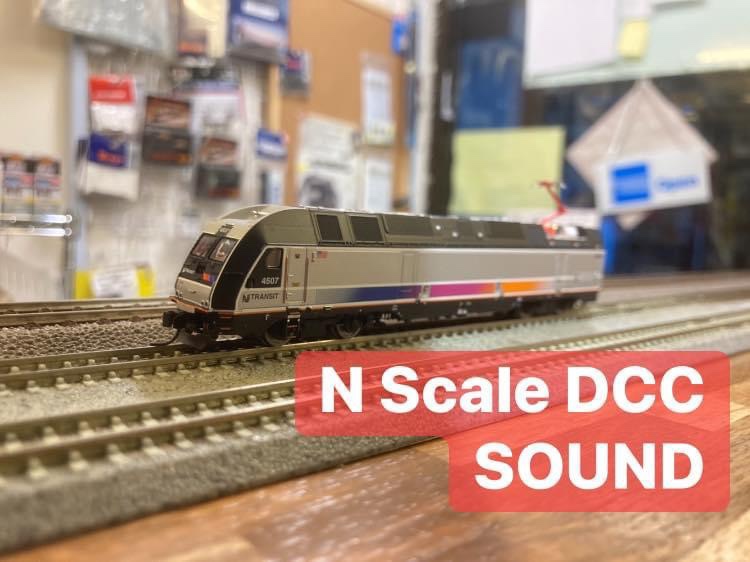 The ALP-45DP is a “dual mode” locomotive, capable of drawing power from either overhead electrical wires or its own pair of 12-cylinder Caterpillar diesel engines. These flexible locomotives were designed to provide a one-seat commute from NJ TRANSIT’s various diesel-only lines into the electrified territory that leads to New York City’s Penn Station. This fulfills the requirement of not operating diesels through the North River Tunnels and within the subterranean Penn Station complex.  Produced by Bombardier Transportation in Kassel, Germany, the first ALP-45DP locomotive entered service on NJ TRANSIT on May 30, 2012.