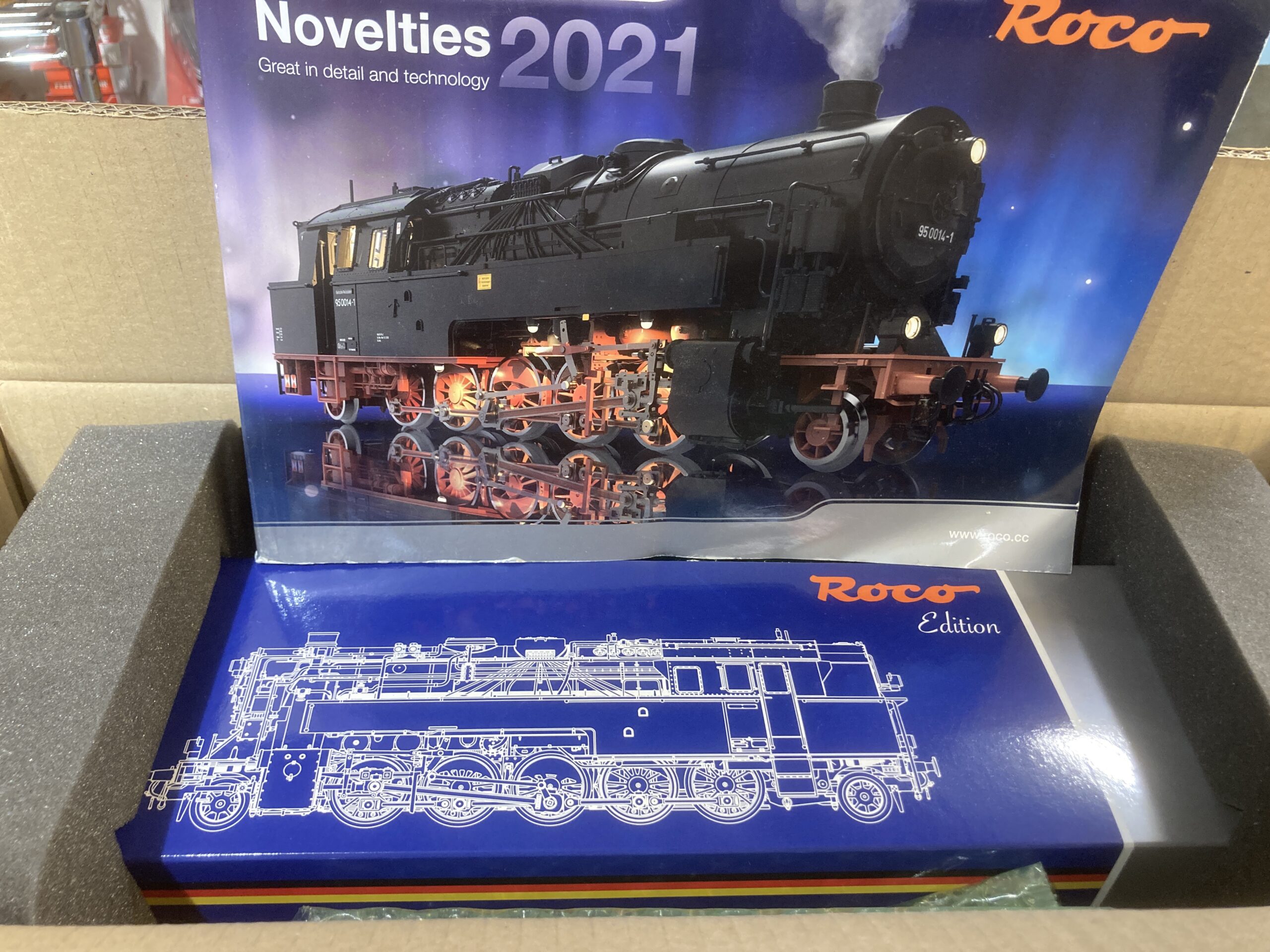 This type of steam locomotive was the strongest tender locomotive ever procured by the Deutsche Reichsbahn-Gesellschaft. In total, 45 examples of this gigantic machine were built. Its nickname “Bergkönigin” (mountain queen) was the result of its predominant use on lines such as the Sonneberg-Probstzella, the Spessart Ramp, the Franconian Forest Railway, the Geislinger Steige, the Schiefe Ebene and the Rübeland Railway. After the Second World War, 31 locomotives were acquired by the Deutsche Reichsbahn. In the 1950s, the boiler equipment, fittings, pumps, driver’s cab, etc. were adapted to the DR requirements in the course of their maintenance and were thus largely standardised. Between 1966 and 1972, 24 engines were converted to oil main firing and ten locomotives were fitted with a new boiler without a feed dome. The Eisfeld-Sonneberg railway line was their last area of operation. The last of these engines remained in service until 1981.