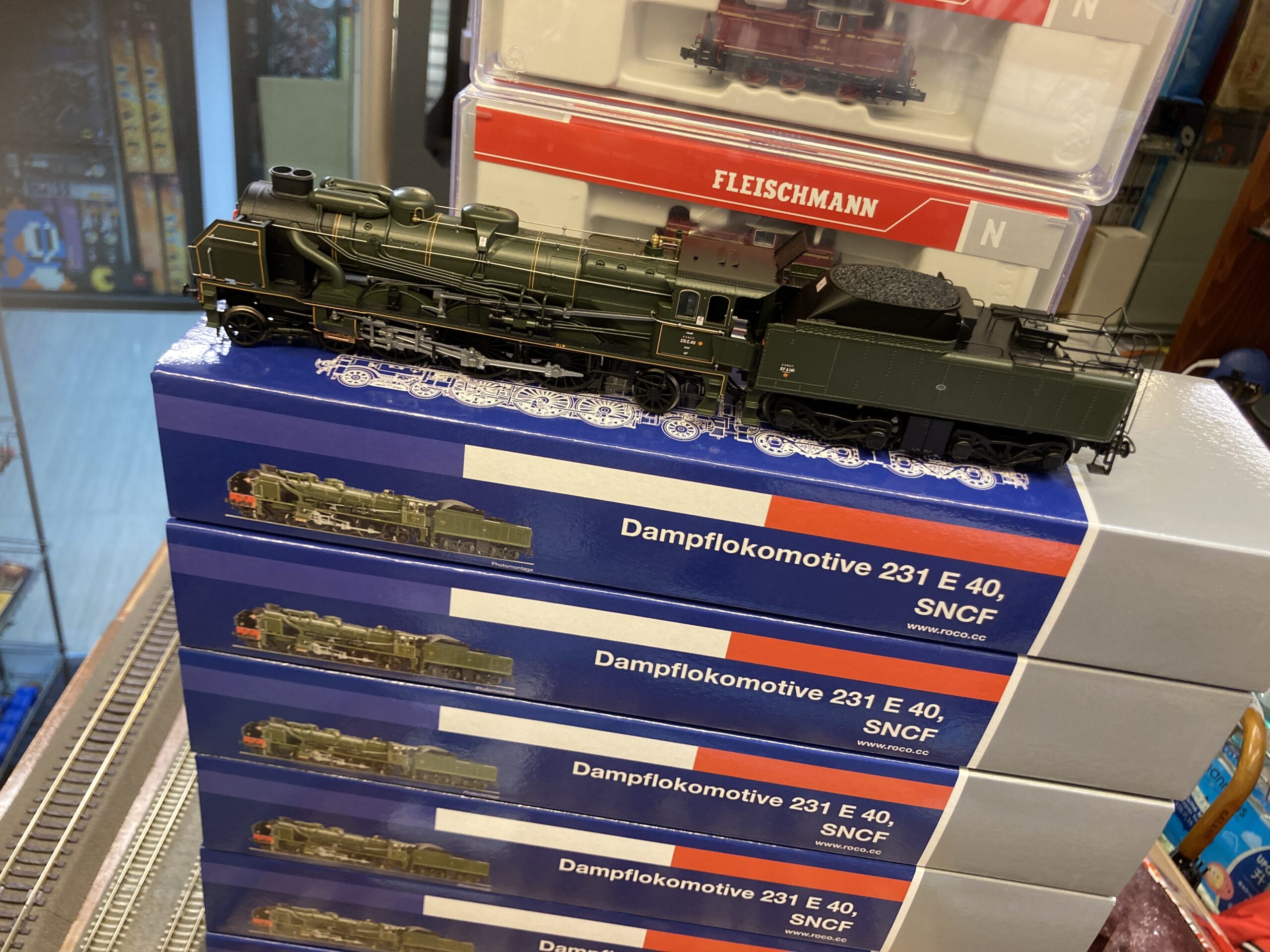 The series 231 E was created out of the necessity to design powerful steam locomotives for the increasingly heavy French express trains after the First World War. Instead of expensive new developments, André Chapelon was commissioned by the Paris-Orleans Railway to rework existing Pacific-type steam locomotives to meet the new expectations. The engineer achieved the required increases in performance and savings in power consumption, mainly through thermodynamic improvements. Success proved him right: the modified locomotive achieved maximum test speeds of up to 174 kilometers per hour. In regular operation, it even reached an incredible top speed of 130 kilometers per hour. With a performance increase of 50 percent and a simultaneous reduction in consumption costs, Chapelon turned the old steam locomotives into future-proof express locomotives.