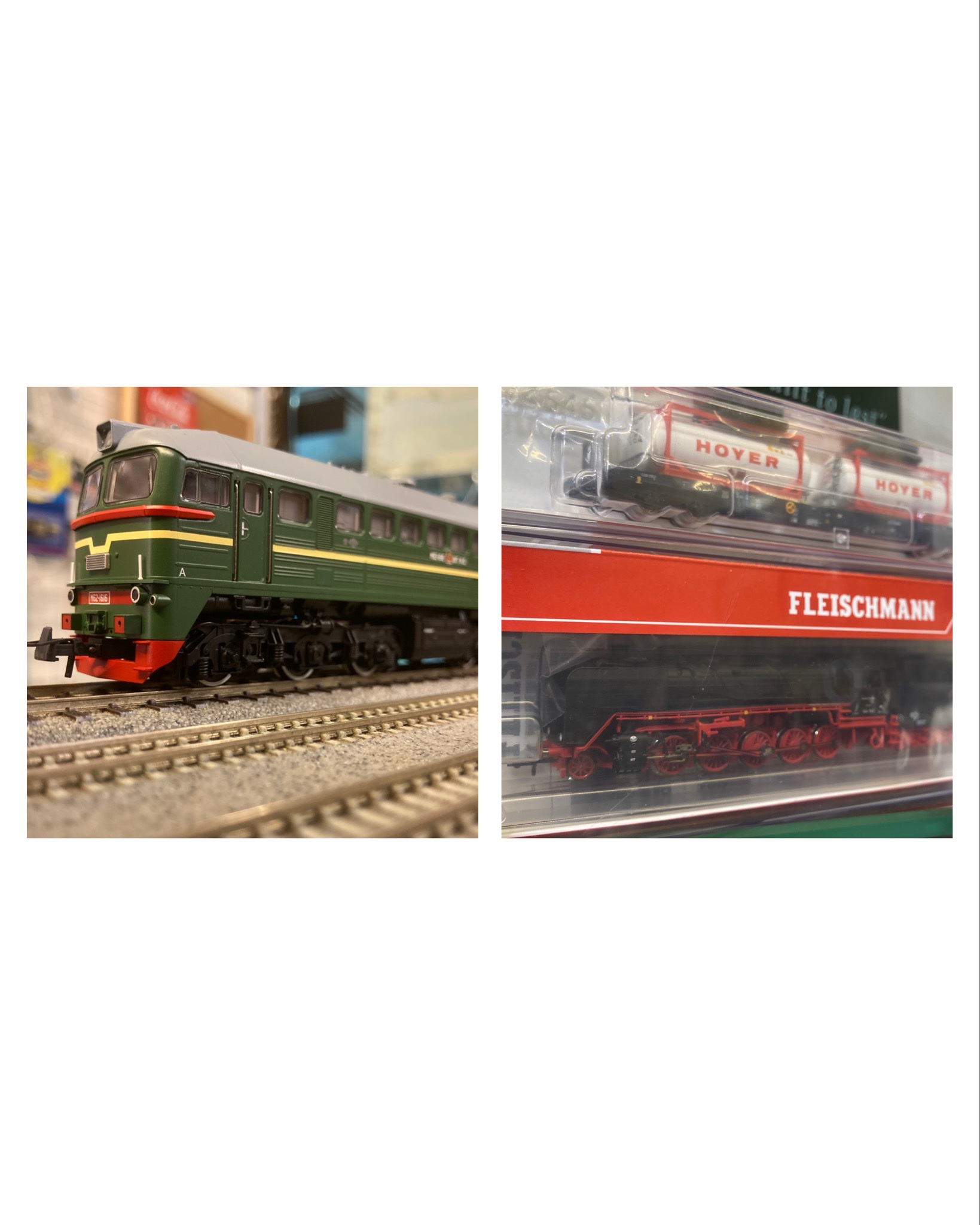 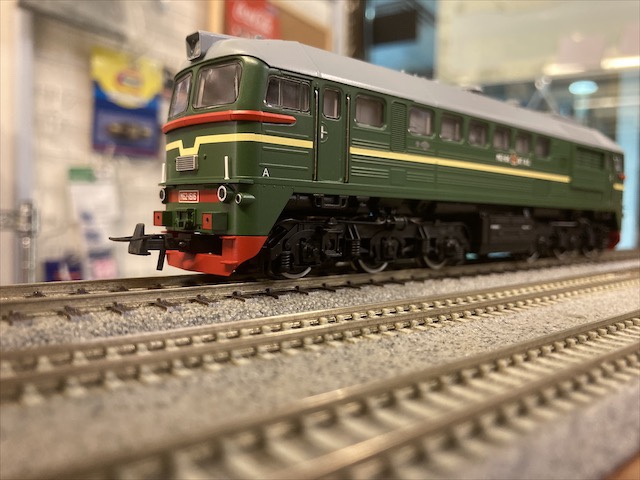 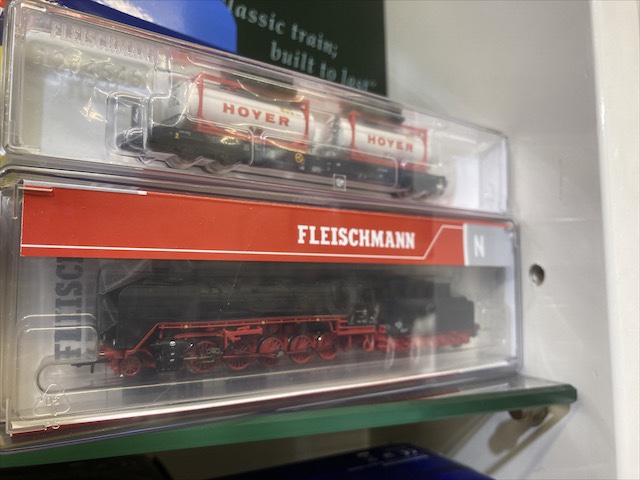 Digital interface Next 18. Current input at loco and tender. Drive on 4 wheels with 4 traction tyres in the tender. Two spring-supported tender axles. Close-coupling on the front of the loco.

The development of a powerful freight train locomotive was a part of the German standard locomotive programme of the Deutsche Reichsbahn Gesellschaft (DRG).
The locomotive designated the class 44 with its triple cylinders was designed to transport freight wagons weighing up to 1,200 t in low mountain ranges and up to 600 t on steep ascents. In 1926, the first 10 locomotives were delivered with the 1’E h3 axle arrangement. This locomotive was not put into series production until the demands on train transport increased from 1937, after which it was procured in large quantities and in different designs. The series 44 locomotives formed the backbone of the heavy freight train service across the whole of Germany until they were replaced by modern diesel and electric locomotives.