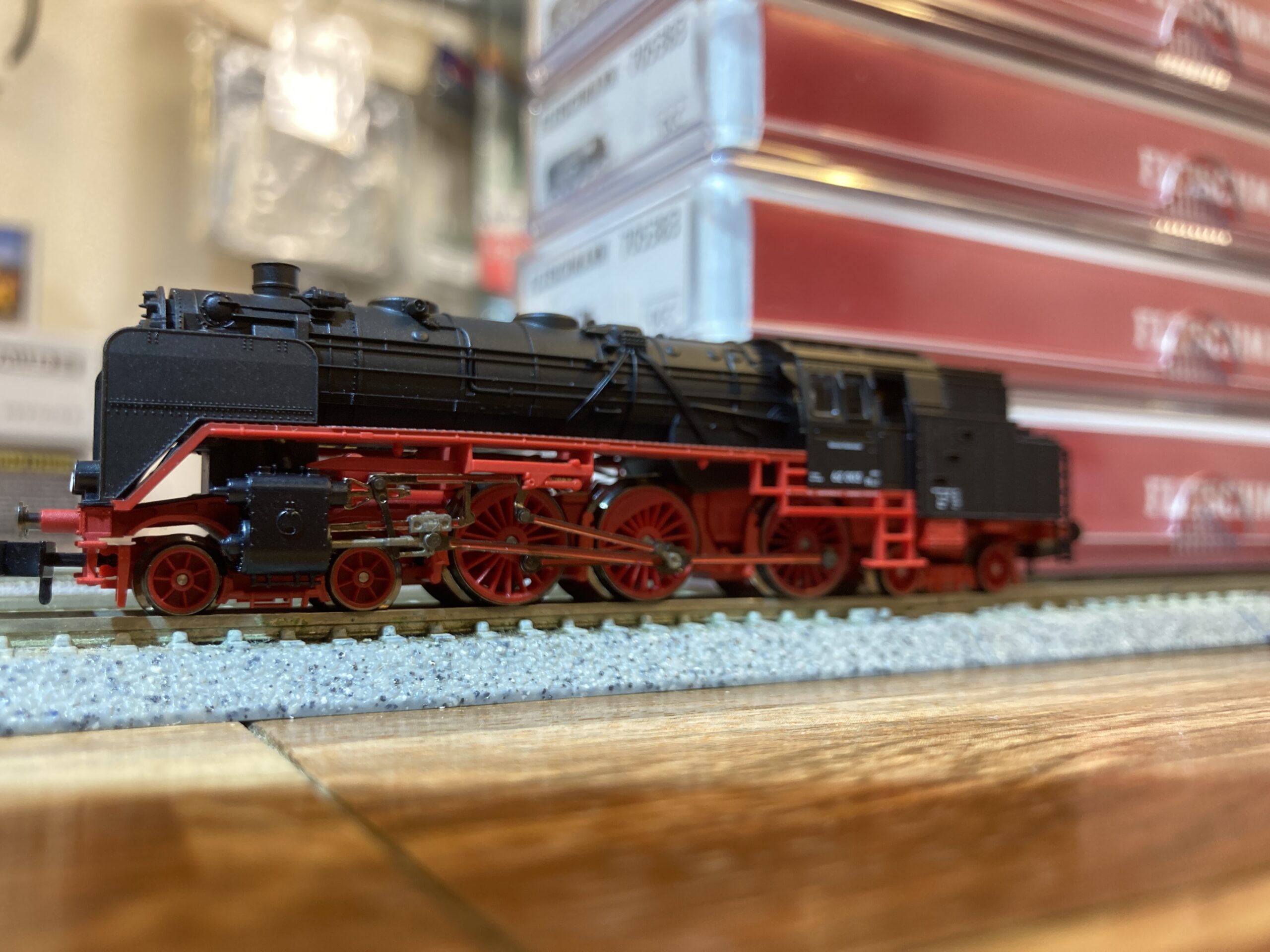 After the Second World War, seven locomotives remained with the Deutsche Bundesbahn. The DR withdrew class 62 from service by 1956.