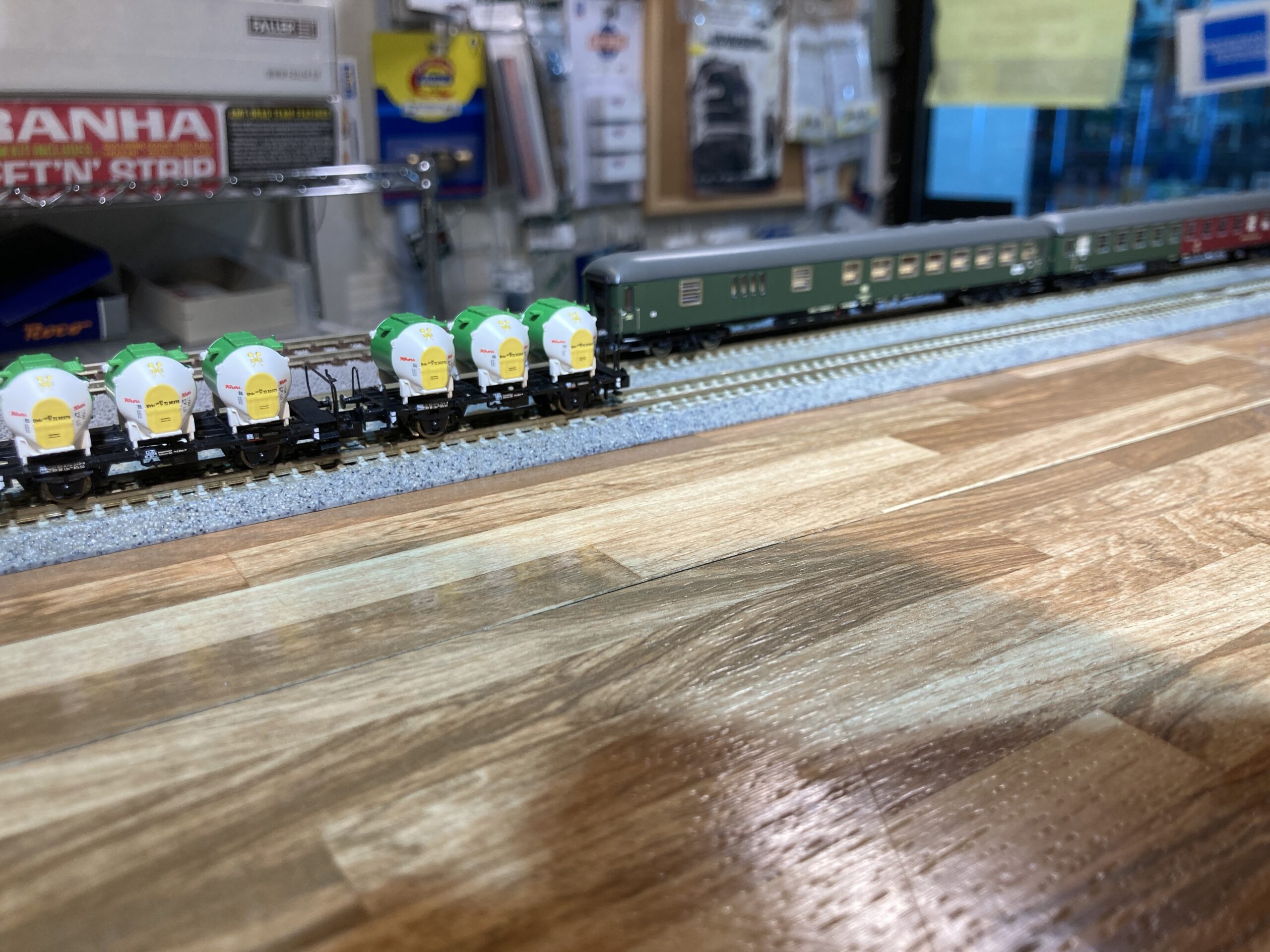 More than 6.145 express train passenger coaches of the DDB are designated UIC X-coaches. The coaches were put into operation from 1952 on. Some of them were used in D trains for half a century and operated in the Intercity traffic. These coaches offered an unmatched comfort never seen in Europe before. The UIC-X coaches immediately entered the high-quality express train service and were mainly used for foreign services and the transit and inter-zone transportation to West Berlin. These coaches quickly became standard in the GDR. Very soon, the existing F-train network with its until 1956 first and second class service (but later only the first class service), was supplied with UIC coaches. By the mid-1960s, all pre-war coaches which still operated in the express train traffic were replaced by UIC coaches.